Does the NHS do enough to get the most out of the X-powers of the neurodiverse community?

In October 2014, I was working for Ernst & Young’s health practice team. I was liaising with another consultancy and remember discussing a project with a manager there called Christopher.

As we talked about the project, I mentioned I was dyslexic and apologised in advance in case I sent something across that included a few spelling or grammatical errors. His response was really unexpected. He said he also had dyslexia and that he saw dyslexia as his X-Men power.

I’d never heard dyslexia referred to like this before and had previously been ashamed of it as a disability. Christopher talked to me about his weaknesses with dyslexia, but also highlighted his strengths.

Seeing dyslexia as a double-edged sword was new to me. I began some research and found, to my surprise, that there were many prominent successful dyslexics: Steve Jobs, Albert Einstein and Steven Spielberg, to name a few.

Had dyslexia in fact contributed to their success? Was dyslexia perhaps the X-power giving them the gifts of creativity and problem-solving?

According to the British Dyslexic Association (BDA): ‘Dyslexia is a learning difference which primarily affects reading and writing skills. However, it does not only affect these skills. Dyslexia is actually about information processing. Dyslexic people may have difficulty processing and remembering information they see and hear, which can affect learning and the acquisition of literacy skills. Dyslexia can also impact on other areas such as organisational skills.’

The key word here is difference – not a deficit. And when I looked into it, I realised that the idea of ‘super powers’ wasn’t just something Christopher had dreamed up. There is growing recognition that dyslexic individuals are very strong on verbal communication, strategic thinking, creativity, analytics, empathy and connecting ideas.

According to the BDA, 10% of the population is dyslexic. That's 6.6 million people in the UK. And if you include neurodivergent people more generally – including those on the autism spectrum or with dyspraxia – this is a huge community.

How many of these people look at their dyslexia in the same way as Christopher? I certainly didn't. Yet I'm very good at looking at large data sets to see trends and have problem-solving skills that I never attributed to my dyslexia.

When I moved back into the NHS, I became a man on a mission, wanting to highlight the strengths of dyslexia, even encouraging organisations to actively recruit people with dyslexia if they want to be high performing. In part, I was inspired by the national spy centre, GCHQ, which has a strategy to actively recruit neurodiverse individuals. It sees the benefits these individuals bring in tackling international issues.

In 2019, as a senior manager at Mersey Care NHS Foundation Trust, I agreed to set up a dyslexia and dyspraxia staff network. The trust was looking to establish a restorative just and learning culture centred around psychological safety for staff and based on trust, learning and accountability.

This provided the foundation I needed to build a dyslexic network and in October 2019, the network went live. Because of the stigma associated with dyslexia, we felt that the chair needed to be a senior manager. This ensured that middle managers were encouraged to come forward and inspire junior staff with dyslexia to apply for middle and senior manager roles.

Being open about my disability was frightening initially. I was concerned that it might be career-limiting. But when others started to come forward, I realised it was the right thing to do.

The network has two core roles: supporting equal opportunities for neurodiverse individuals, ensuring they are given the support they need to maximise their contribution; and helping the trust to benefit from the broad range of skills that the community has to offer. It has also helped the trust to improve patient leaflets used to communicate with patients. And there are plans to do some community reach-out work too, taking NHS staff into schools to demonstrate how their neurodiversity hasn’t stopped them having successful careers, for example.

The network has already highlighted areas for improvement, including IT and training. All the trust’s training packages have now been reviewed to ensure they are neurodiverse friendly. A number of internal workplace assessors are being trained so that they can tailor solutions to meet each clinical division's staff needs. And ‘hidden difficulties’ training will be delivered for all trainers within the trust.

This involved a £20,000 business case and, as far as I’m aware, no other NHS provider has invested at this level nationally and shown such commitment to supporting dyslexic individuals.

There is a fairness and equality angle. But more than that, I would like to see trusts and finance departments recognising the value that dyslexia can bring in developing high performing teams. That means focusing on the strengths of individuals – their core content – and supporting them to make the most of their different abilities. 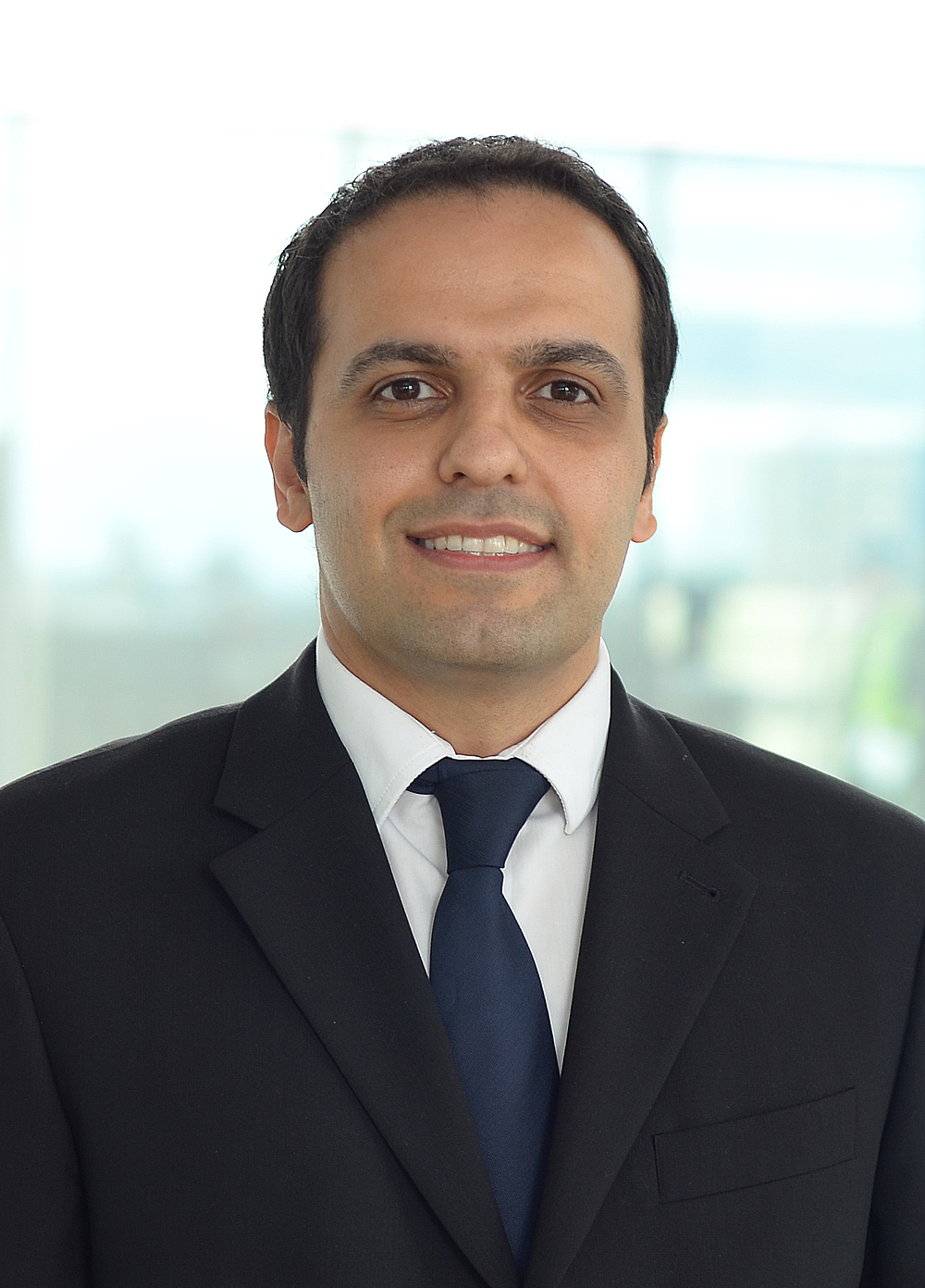